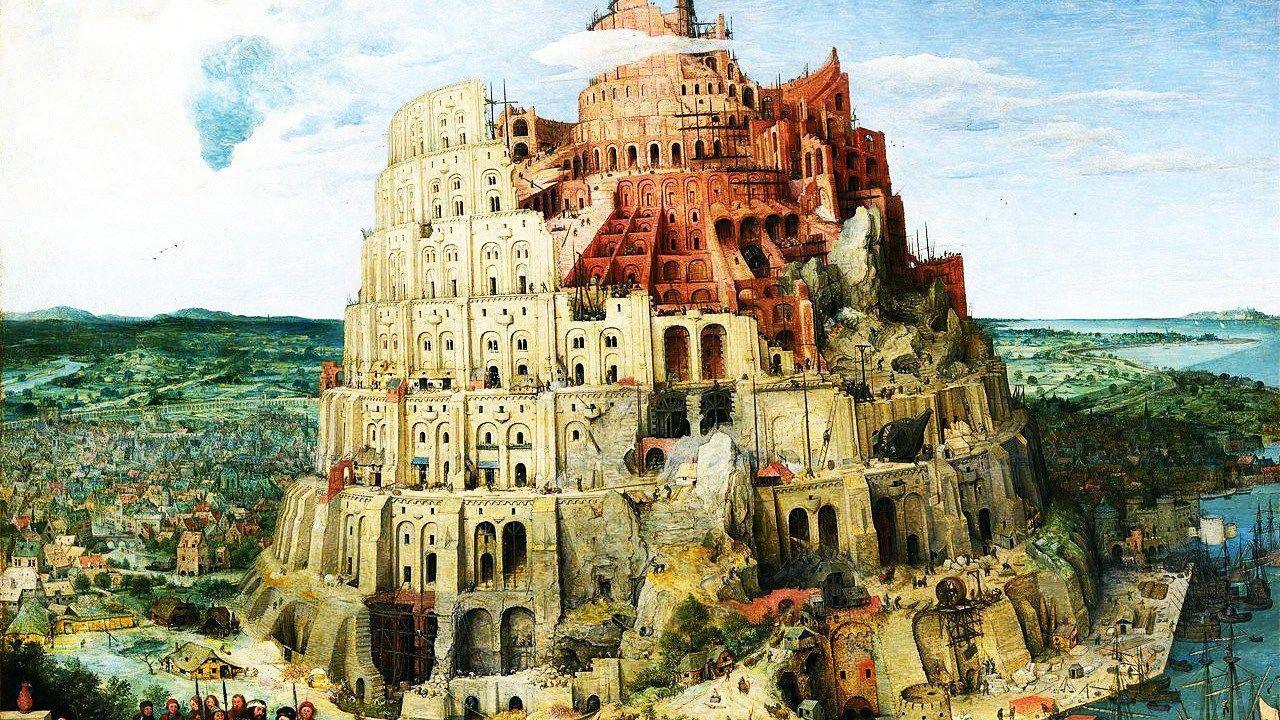 “The Tower of Babel” by Pieter Bruegel the Elder, 1563

6 And on this wise do I [Moroni, son of Mormon] give the account. He that wrote this record was Ether, and he was a descendant of Coriantor.

34 And [Mahonri Moriancumer] the brother of Jared being a large and mighty man, and a man highly favored of the Lord, Jared, his brother, said unto him: Cry unto the Lord, that he will not confound us that we may not understand our words.

35 And it came to pass that [Mahonri Moriancumer] the brother of Jared did cry unto the Lord, and the Lord had compassion upon Jared; therefore he did not confound the language of Jared; and Jared and his brother were not confounded.

36 Then Jared said unto his brother: Cry again unto the Lord, and it may be that he will turn away his anger from them who are our friends, that he confound not their language.

37 And it came to pass that [Mahonri Moriancumer] the brother of Jared did cry unto the Lord, and the Lord had compassion upon their friends and their families also, that they were not confounded.

38 And it came to pass that Jared spake again unto his brother, saying: Go and inquire of the Lord whether he will drive us out of the land, and if he will drive us out of the land, cry unto him whither we shall go. And who knoweth but the Lord will carry us forth into a land which is choice above all the earth? And if it so be, let us be faithful unto the Lord, that we may receive it for our inheritance.

39 And it came to pass that [Mahonri Moriancumer] the brother of Jared did cry unto the Lord according to that which had been spoken by the mouth of Jared.

40-41 And it came to pass that the Lord did hear [Mahonri Moriancumer] the brother of Jared, and had compassion upon him, and said unto him: Go to and gather together thy flocks, both male and female, of every kind; and also of the seed of the earth of every kind; and thy families; and also Jared thy brother and his family; and also thy friends and their families, and the friends of Jared and their families.

42-43 And when thou hast done this thou shalt go at the head of them down into the valley which is northward. And there will I meet thee, and I will go before thee into a land which is choice above all the lands of the earth. And there will I bless thee and thy seed, and raise up unto me of thy seed, and of the seed of thy brother, and they who shall go with thee, a great nation. And there shall be none greater than the nation which I will raise up unto me of thy seed, upon all the face of the earth.

And thus I will do unto thee because this long time ye have cried unto me.

Chapter 2 of The Book of Ether

1 And it came to pass that Jared and his brother, and their families, and also the friends of Jared and his brother and their families, went down into the valley which was northward, (and the name of the valley was Nimrod, being called after the mighty hunter) with their flocks which they had gathered together, male and female, of every kind. 2 And they did also lay snares and catch fowls of the air; and they did also prepare a vessel, in which they did carry with them the fish of the waters.

3 And they did also carry with them deseret, which, by interpretation, is a honey bee; and thus they did carry with them swarms of bees, and all manner of that which was upon the face of the land, seeds of every kind. 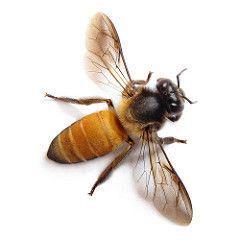 6 And it came to pass that they did travel in the wilderness, and did build barges, in which they did cross many waters, being directed continually by the hand of the Lord.

7 And the Lord would not suffer that they should stop beyond the sea in the wilderness, but he would that they should come forth even unto the land of promise, which was choice above all other lands, which the Lord God had preserved for a righteous people. 8 And he had sworn in his wrath unto [Mahonri Moriancumer] the brother of Jared, that whoso should possess this land of promise, from that time henceforth and forever, should serve him, the true and only God, or they should be swept off when the fulness of his wrath should come upon them.

9 And now, we can behold the decrees of God concerning this land, that it is a land of promise; and whatsoever nation shall possess it shall serve God, or they shall be swept off when the fulness of his wrath shall come upon them. And the fulness of his wrath cometh upon them when they are ripened in iniquity. 10 For behold, this is a land which is choice above all other lands; wherefore he that doth possess it shall serve God or shall be swept off; for it is the everlasting decree of God. And it is not until the fulness of iniquity among the children of the land, that they are swept off.

11 And this cometh unto you, O ye Gentiles, that ye may know the decrees of God—that ye may repent, and not continue in your iniquities until the fulness come, that ye may not bring down the fulness of the wrath of God upon you as the inhabitants of the land have hitherto done. 12 Behold, this is a choice land, and whatsoever nation shall possess it shall be free from bondage, and from captivity, and from all other nations under heaven, if they will but serve the God of the land, who is Jesus Christ, who hath been manifested by the things which we have written.

13 And now I proceed with my record; for behold, it came to pass that the Lord did bring Jared and his brethren forth even to that great sea which divideth the lands. And as they came to the sea they pitched their tents; and they called the name of the place Moriancumer; and they dwelt in tents, and dwelt in tents upon the seashore for the space of four years.

Editor's note: It seems that once Jared and his brethren arrived at the sea, they took a four year break, and even stopped inquiring of the Lord. Of course, like all stories in the holy scriptures, we are to liken them unto ourselves.

15 And [Mahonri Moriancumer] the brother of Jared repented of the evil which he had done, and did call upon the name of the Lord for his brethren who were with him. And the Lord said unto him: I will forgive thee and thy brethren of their sins; but thou shalt not sin any more, for ye shall remember that my Spirit will not always strive with man; wherefore, if ye will sin until ye are fully ripe ye shall be cut off from the presence of the Lord.

And these are my thoughts upon the land which I shall give you for your inheritance; for it shall be a land choice above all other lands.

To be continued... Read previous entry

Great Things Written is the #blogging of the Book of Mormon in chronological order, by Jason S. Comely. Thanks for reading.